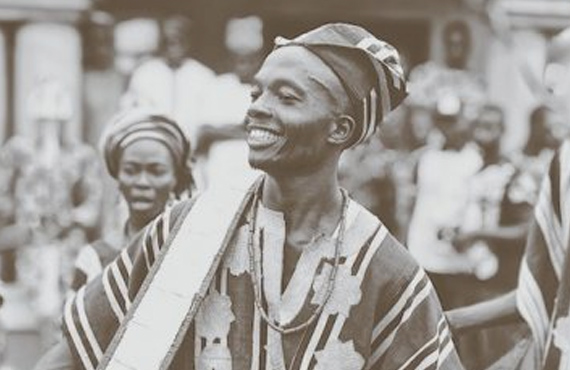 The other day, while listening to my collection of Yòrùbá gospel music, I was listening to this particular lady singer, who has a unique way of singing and eulogizing God. While the song played, my daughter sang along because she liked the song too.

I listened to her mouthing the lyrics and I really just wanted to faint. My beloved ’Tisé just ‘murdered’ Yòrùbá language. I was sure our ancestors rolled in their respective graves as they listened to my daughter ‘stabbing’ and ‘killing’ the Yoruba language pátápátá(which translates as entirely).

I asked her, “What did you just say now?” She repeated the Yoruba lyrics again and I just exclaimed saying “ayé mí” (which translates as my life).I corrected her and she just couldn’t get the intonation well.

This made me think back to my growing up days, when my dad would blast his Ebenezer Obey’s ‘Àrà nba dá’ owo oje  song on his radio set and how everyone in the house would sing along, showing off our various vocal skills. We were spoken to in Yoruba language and the only language with which we replied was Yòrùbá. Anytime you heard your parent(s) speak English language, hmmmm, just know trouble loomed ahead.

I do not remember being looked down at if one couldn’t speak English. However, in today’s world, our native language is fast eroding and our borrowed language stands as the real deal.

I shook my head and had a word of truth with myself. I determined that, “Not only would you understand Yòrùbá omo mí (meaning my child), you will speak it eloquently and fluently too.

I said to my daughter, “Henceforth, when I speak Yòrùbá to you, you reply in Yòrùbá, sho gbó omo (do you understand daughter)?” She replied, “Mo ti bó (meaning I hear).” I corrected her that it was mo ti gbó”.

Akì yo fowó òsì júwe ilé baba míis a Yoruba adage which literarily translates that I would not use left hand to describe my father’s house, connoting that I am not a bastard.

Yòrùbá language is beautiful and intriguing. I won’t be a partaker to the death of my native language.

I am proudly Yòrùbá and will hand over the baton of my native language to my children. It’s a thing of pride when your child can speak as many languages as possible and he or she is fluent also in their native tongue.

Let’s be proud of our native language and give our children the chance to enjoy same too. 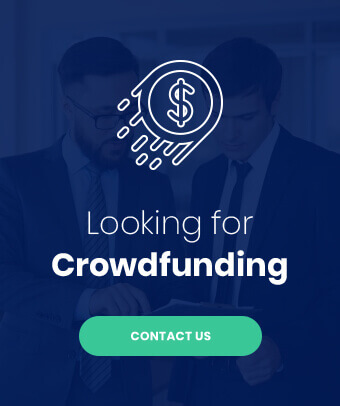